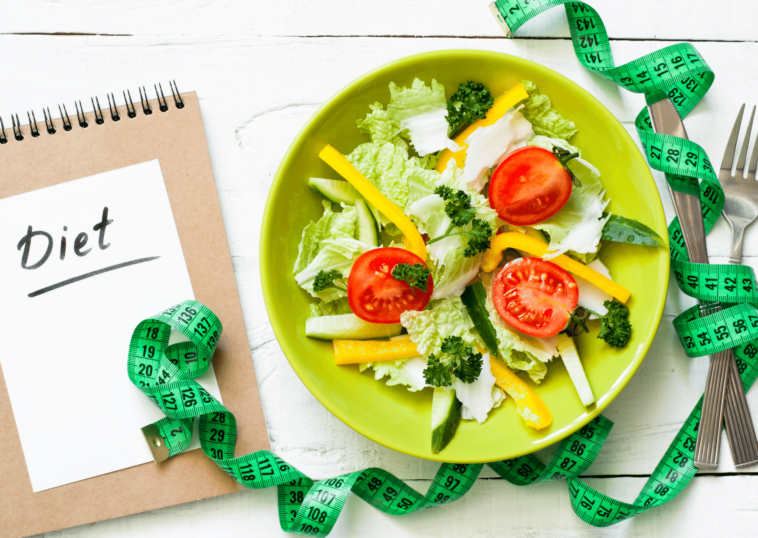 After this period, solid foods can be introduced progressively, returning to a normal diet around 3 months after surgery. It should be noted that the time that a person lasts with a type of diet will depend on the tolerance they have to food, it is important that they follow up with their surgeon and nutritionist.

Carrying out a post-op regimen is crucial because the person’s stomach is very small, initially tolerating only 30 ml for gastric bypass and 60 ml for gastric sleeve, which progressively increases until it can tolerate around 200 ml of liquids. Because the gastric capacity is reduced and in the case of the bypass there is also an associated malabsorption of nutrients which results to rapid weight loss.

How to do the Liquid Diet

The liquid diet begins immediately after surgery and lasts for approximately 21 days. During this period, food can only be consumed in liquid form in small quantities and several times a day, making 6 to 8 meals a day with an interval of 2 hours between one meal and another.

Food should be ingested in small sips and maintaining a daily intake of water between 2 to 3 quarts is essential to stay hydrated.

It is also important to take daily supplements indicated by the surgeon or nutritionist, which includes a multivitamin and a calcium supplement with vitamin D, as well as a nutritional supplement such as glucerne and a protein supplement such as proteinex which promotes bone and muscle maintenance and growth.

How to do the Puree Diet

The puree type diet should start around 21 days after surgery and in this the person can eat crushed foods such as cream of legumes, atoles, cooked or raw fruit compotes (fruit preserved or cooked in syrup), pureed vegetables, meats such as chicken, turkey and shredded fish or fruit smoothies.

In this phase the ingested volume should be between 150 to 200 ml, avoiding the intake of liquids in conjunction with the main meals.

When to eat solid foods again

After approximately 30 to 45 days after bariatric surgery, the person can return to eating foods that need to be chewed but in small amounts only (6 times a day). At this stage it may be helpful to use a dessert plate to eat small amounts at each meal.

Liquids should only be ingested between meals, being important to drink at least 2 liters of water a day to prevent dehydration.

From this stage the patient can eat fruits, vegetables, whole grains, milk and derivatives, meat, fish, eggs, pasta, rice, potatoes and seeds in small quantities and according to their tolerance.

Below is an example menu of the various phases of the diet in the post-operative bariatric surgery:

It is important that between each meal you drink 30 ml of water or tea and at about 9 o’clock in the evening the nutritional supplement type glucerne is indicated.

It is important that between each meal you drink 100-150 ml of water or tea and gradually increase tolerance until reaching 2L of water per day.

Foods not to eat after Bariatric Surgery

During the first 3 months after stomach reduction surgery, you ought to stay away from the following foods:

In addition to this, foods such as chocolate mousse, condensed milk or ice cream should also be avoided because they are caloric and although they are consumed in small amounts, they can still cause weight gain. 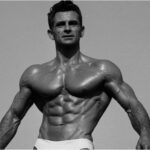 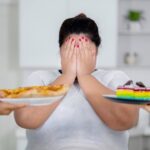