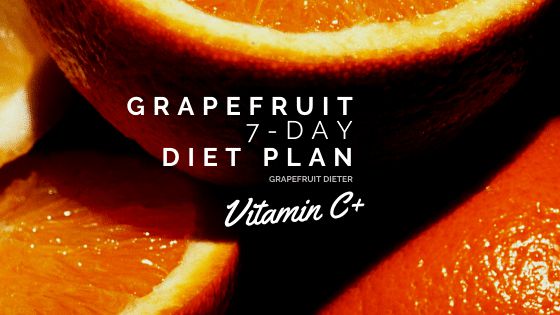 The grapefruit diet is a low carb regimen that has been around for years and the fruit itself has always carried a lore associated with weight loss. But is it tested, and proven scientifically?

In short, the 7 day egg and grapefruit diet plan works as with most restrictive fad diets though should not be followed for a long time (more than 3 weeks) as the body could suffer from a lack of iron, calcium, and other nutrient deficiencies.

Can grapefruit help you lose weight?

The slimming power of grapefruit is mainly due to its high content of potassium and enzymes, which are well known for their ability to facilitate the elimination of fats. The grapefruits are constituted 90% water, which helps to improve metabolism and weight loss more easily.

A 100g fruit contains only 9g of carbohydrates. It’s a scientific fact and therefore a good reason to add a grapefruit to your morning ritual or as a snack. 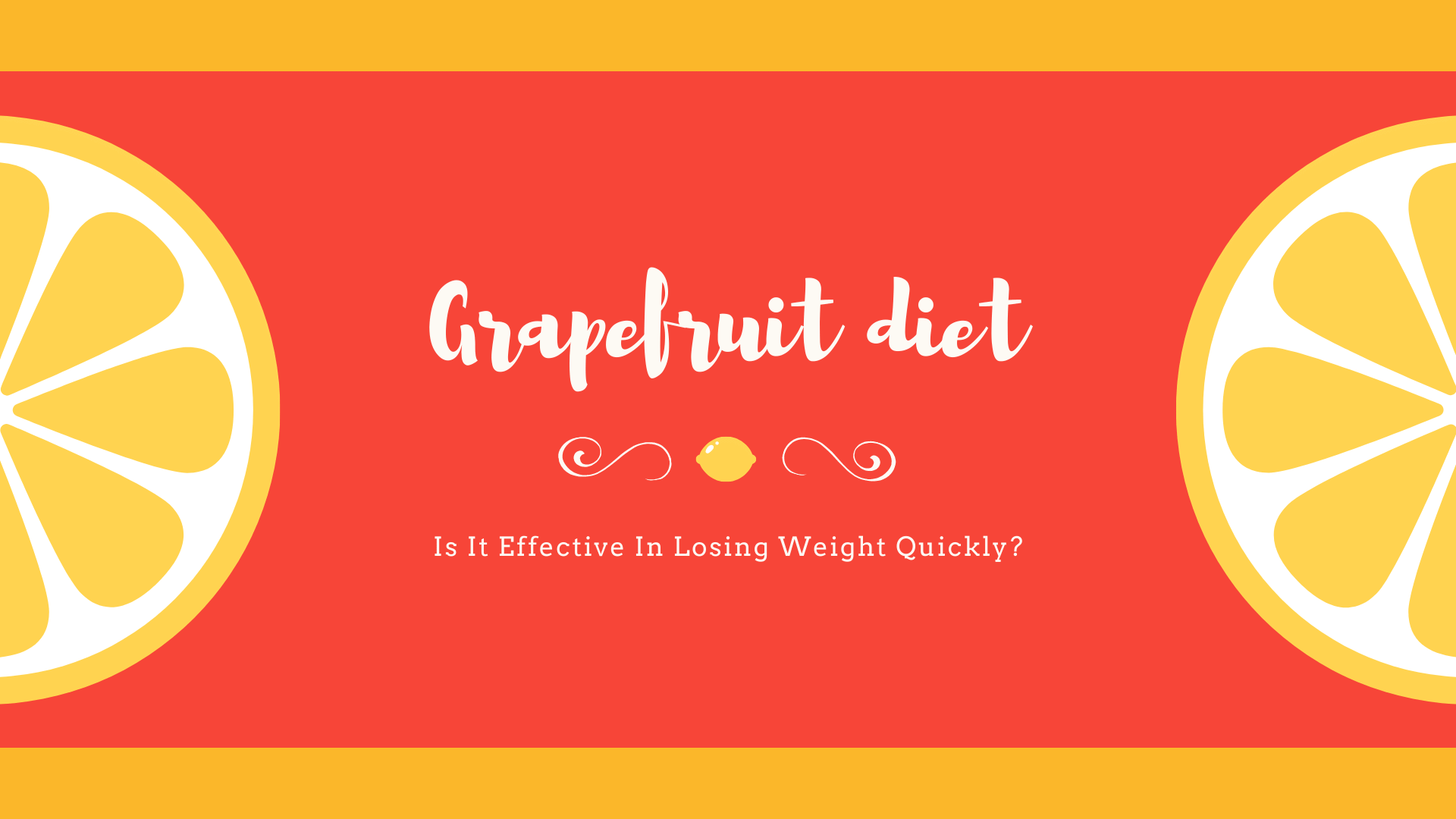 A 2006 study investigating the effects of grapefruit consumption on weight and insulin resistance showed rather interesting results. The study had two groups: 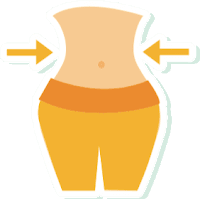 The study showed that the consumption of grapefruit had a definite impact on the reduction of insulin levels but also on weight loss.

Later, in a 2008 study which showed that 10 overweight patients treated with SINETROL (ca polyphenolic citrus dry extract of red orange, grapefruit, orange) managed to lose15.6% of their body fate and nearly 5.6kg after 12 weeks of testing.

Although these results may seem spectacular, one can question the size of this study (20 persons only).

In 2012, another scientific study revealed that consuming 1.5 grapefruit a day for 6 weeks, the subjects did not lose more weight than those who maintained their habitual diet.

"Losing weight through slimming foods such as grapefruit, pineapple, apple, cucumber, wholegrain bread, or fasting is one of the most scientifically backed false myths.

Fad diets do more harm than of good and their relative successes are based on weight loss, not fat loss, they usually lead to dehydration and loss of muscle mass."

Now that you know the conclusions of dietician experts, you're still seeing quick results from such fad diets, whether it's because of their low-calorie restrictions or the fruit satiation effects.

The grapefruit diet menu was introduced by Kelly D. Brownell in the year 1930. The overall diet is made up of protein-rich, vegetables, and low-fat foods.

Before we look at the grapefruit diet menu, let’s first learn about the rules:

Scared by the above guidelines? Well! don't give up just yet. The following modest 7-day egg diet conforms to the guidelines without compromising taste, and satiety.

Roast beef and eggs over mixed greens and broccoli with an avocado ranch dressing and of course grapefruit juice.

Buffalo chicken on a bed of lettuce, tomato, and red onion with blue cheese dressing.

Sausage and a hot dog with mustard, a purple cabbage and onion stir-fry, and grapefruit juice.

Sausage and a hot dog with mustard, a purple cabbage and onion stir-fry, cucumbers and grapefruit juice.

Mini turkey and veggie meatloaf with broccoli, and grapefruit juice.

Fuddruckers burger with tons of toppings and a side salad with honey mustard dressing. Plus a glass of grapefruit juice.

Two sausages with sauerkraut and mustard, broccoli and GFJ.

Now, we'll look at the pros and cons of the grapefruit diet, and whether its ideal for you as a quick weight loss regimen?

Pros and cons of the grapefruit diet

We stress that this is a very restrictive diet that should not be followed for a long time. But if you decide to give it a try, we recommend following the moderate version above which has a diverse menu and delicious recipes.

Do not hesitate to tell us which is your favorite grapefruit recipe? 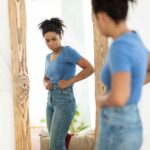