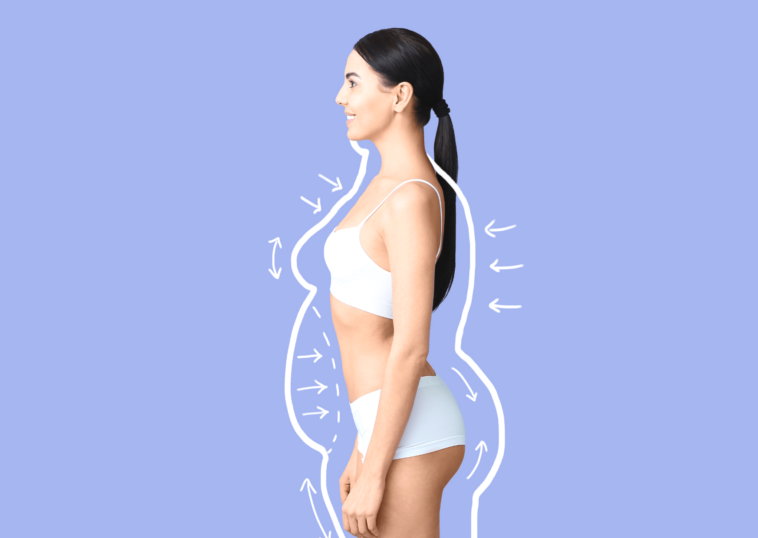 Gastric bypass (or Roux-en-Y) is the most common of bariatric surgery methods undertaken to combat severe obesity. The procedure leads to a significant weight loss, thanks to a mixed action that combines a restrictive mechanical component with the induction of malabsorption.

In practice, the operation modifies both the anatomy (stomach volume and its relationship with the intestine) and the gastrointestinal physiology (altering the digestion and absorption processes of food).

Gastric bypass involves the creation of a small pocket in the upper part of the stomach , obtained from the surgical resection of the organ. This sac is connected directly to the small intestine , by means of a Y-shaped jejunal loop (reconstruction of the gastrointestinal tract with the Roux-en-Y technique).

The operation forces the patient to a considerable dietary limitation, due to the small size of the gastric pouch (about 20-30 ml in volume), which cannot physically accommodate large quantities of food. The reduction of gastric capacity promotes an early feeling of satiety even after eating a small amount of food. Ignoring this urge by continuing to eat would lead to vomiting and acid reflux on the one hand and problems such as flatulence and diarrhea on the other.

Basically, the subject undergoing gastric bypass will eat less and, for the same amount of food ingested, will absorb less nutrients and calories.

The extent of the bypass involving the bowel, weighed by the surgeon before surgery, will determine the degree of malabsorption (mild or moderate). The alimentary loop of the standard Roux gastric bypass is about 75 cm and on average produces a weight loss of about 60-70% of the excess body weight .

The established weight goal is typically achieved within two years, after which it is common to reach a long-term plateau: on average, patients maintain weight loss indicatively for 10-14 years.

The recovery of part of the weight lost is not excluded, but this outcome is strongly influenced by the degree of adherence to strict dietary and behavioral guidelines.

In addition to weight loss, gastric bypass can help resolve conditions often associated with obesity and improve quality of life and the ability to perform normal daily activities. Many surgeons prefer to perform this procedure, as it typically has fewer complications than other bariatric surgeries .

However, like other surgical operations, potential side effects and serious risks are not excluded. Also for this reason, gastric bypass should only be considered after an evident failure of other methods, such as diet and exercise.

Wondering if this surgery is for you? what’s the recovery process? any risks involved? all covered in this 101 bypass guide.

Who is it for?

Morbid obesity predisposes to a series of diseases that essentially affect every system of the body and pose a serious risk to health. Gastric bypass surgery, in addition to inducing the loss of excess weight, can improve potentially dangerous conditions related to it. Therefore, gastric bypass is a viable option if:

Ultimately, gastric bypass is NOT a suitable procedure for all severely obese patients. Contraindications to bariatric surgery are all those concomitant diseases that significantly reduce life expectancy and cannot improve with weight reduction, including some cardiopulmonary diseases or terminal cancer. Patients who do not intend to make permanent lifestyle changes and participate in post-operative follow-up plans are also considered ineligible for gastric bypass.

Gastric bypass aims to decrease the amount of food that the individual can ingest and at the same time reduce the absorption of the few nutrients ingested. The surgery is performed under general anesthesia, so the patient is not conscious during the procedure.

Roux-en-Y is the most common method of gastric bypass. The first step of the surgical operation is to create a small gastric pouch, obtained by resection of the upper part of the stomach. The surgeon will use staples to divide the stomach into a small upper section (pocket) and a larger lower section; this is called stomach stapling.

The gastric pouch makes the stomach small and restricts food intake , as the patient feels satiety early. The resulting gastric pouch can in fact contain only 15-30ml of food (reducing the organ volume by more than 90%, which in normal conditions can reach and exceed two liters of content).

Subsequently, the surgeon undertakes a surgical technique called “Roux-en-Y”: the gastric pouch, disconnected from the stomach and the first part of the duodenum, is reconnected to the small intestine at the level of the jejunum, by means of a jejunal loop. After a Roux-en-Y, the food passes through the stomach pouch and directly reaches the jejunum, excluding a digestive tract responsible for digestion and absorption of nutrients (part of the stomach, duodenum and biliary tract). This induces a relative malabsorption of the food ingested, which aims to reduce the amount of calories absorbed.

Typically, stomach resection and bypass are performed during the same surgery, which takes approximately 2-4 hours to complete. Bypass surgery is considered irreversible, but in some cases the procedure can be partially reversed.

Gastric bypass can be performed with two techniques:

Like any major surgery, gastric bypass presents several potential health risks, both in the short and long term. Risks associated with the surgical procedure may include:

Long-term complications can include:

After gastric bypass surgery, some patients may experience an intolerance to the intake of certain sweet foods, especially if they ingest highly sugary liquids and concentrated fats. Dumping syndrome is caused by impaired stomach function, resulting in rapid passage of gastric contents into the small intestine.

The presence of simple sugars concentrated in the jejunal loop presents a substantial osmotic load, which can cause discomfort and abdominal cramps. In addition, the resulting rapid release of insulin can cause hypoglycemia .

Symptoms of dumping syndrome include nausea, weakness, sweating, and occasionally diarrhea after eating. This unpleasant reaction is considered a characteristic side effect of gastric bypass.

Typically, the patient needs to stay in the hospital for about 1-4 days, in order to be monitored closely post surgery. During the first week it will be possible to drink only liquids, to allow the stomach and digestive system to heal.

The progression of the phases of adaptation to gastric bypass involves a specific diet for about 12 weeks, with the gradual re-introduction of solid foods. During this period, various restrictions or limits are imposed on how much and what to eat and drink.

First, it is necessary to avoid food with high sugar content, such as chocolate, cakes, sweets and biscuits that can cause a number of unpleasant symptoms, collectively known as dumping syndrome (with nausea, abdominal pain and diarrhea).

Second, medically indicated, a multivitamin supplement containing a combination of several vitamins and minerals, in order to compensate nutrient deficiencies after gastric bypass.

The most common disorders are anemia and osteoporosis, caused by poor absorption of iron and calcium. Having regular medical check-ups during the post-operative follow-up allows you to monitor your health conditions and can reduce the risk of these disorders causing serious complications. Most people are able to resume normal activities within 3-5 weeks of surgery.

Gastric bypass surgery has an emotional and physiological impact on the individual. Some of those who have had gastric bypass suffer from depression in the months following the surgery. Adjusting to eating several small meals a day can be difficult for some people. In addition, severe dietary restrictions can cause great emotional tension and mood swings in the patient.

In the first three to six months after gastric bypass, some changes may also occur based on how the body reacts to rapid weight loss, including:

Energy levels after surgery can be low, both due to restriction in food intake and negative changes in emotional state. Muscle weakness is also common in the months following surgery, due to a number of factors including protein restriction, subsequent loss of muscle mass and decreased energy levels.

Many of these disorders tend to resolve as food intake gradually increases in the postoperative phase.

The main advantage of gastric bypass lies in its ability to help patients lose a significant amount of weight. It has been shown to induce greater long-term weight loss than that achieved with dietary, medical, behavioral or combined approaches.

Each patient is unique, but a number of positive effects associated with weight loss are commonly recorded:

After surgery, weight loss requires motivation and permanent changes in a person’s behavior: it is important to adhere to strict dietary guidelines and to practice regular physical activity to maintain the results obtained with gastric bypass.

This article is intended for general informational purposes ONLY. Please consult with a licensed physician for professional medical advice. If you take whatever action based on the material presented is solely at your own risk, and responsibility (disclaimer).
References Scientific articles, studies, research results
ADVERTISEMENT 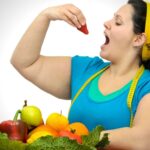 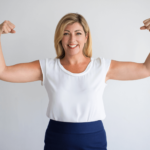 © 2023 by Grapefruit Dieter | All rights reserved