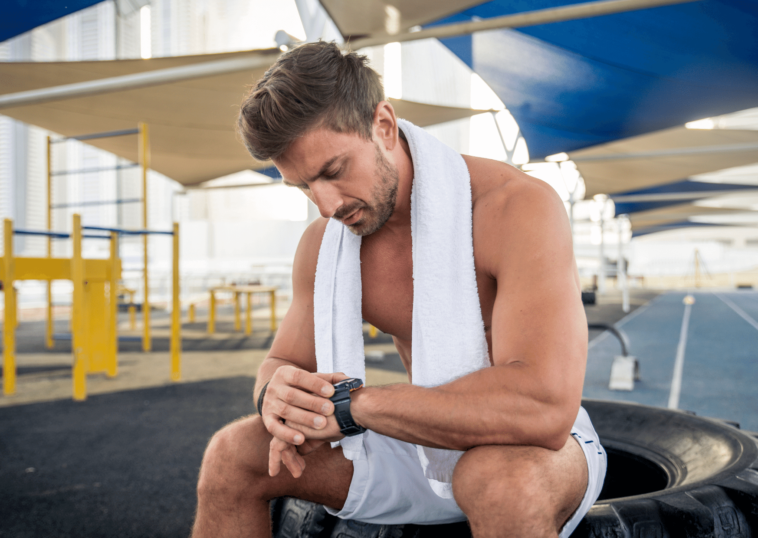 Carbohydrates are nutrients that prevent the breakdown of muscle protein and provide energy to your muscles during the most exhausting workouts.

They are also the ones that allow your muscles to be always voluminous and dense. Whether you want to gain muscle or lose weight, managing your carbohydrate (sugar) intake is just as important as keeping your protein and fat intake under control.

What are the different types of sugars? What is the glycemic index? What are the best sources of carbohydrates? How much and how often should you consume them? Here is all you need to know.

Carbohydrates or carbs represent all sugars. The sugar we are most familiar with is table sugar (sucrose). Then, of course, we have fruit sugar (fructose) and milk sugar (lactose).

Whatever form of sugar you eat, it will be metabolized and turned into glucose for use by the body or stored as glycogen (mainly in liver and muscle cells) or fat if you eat too much. 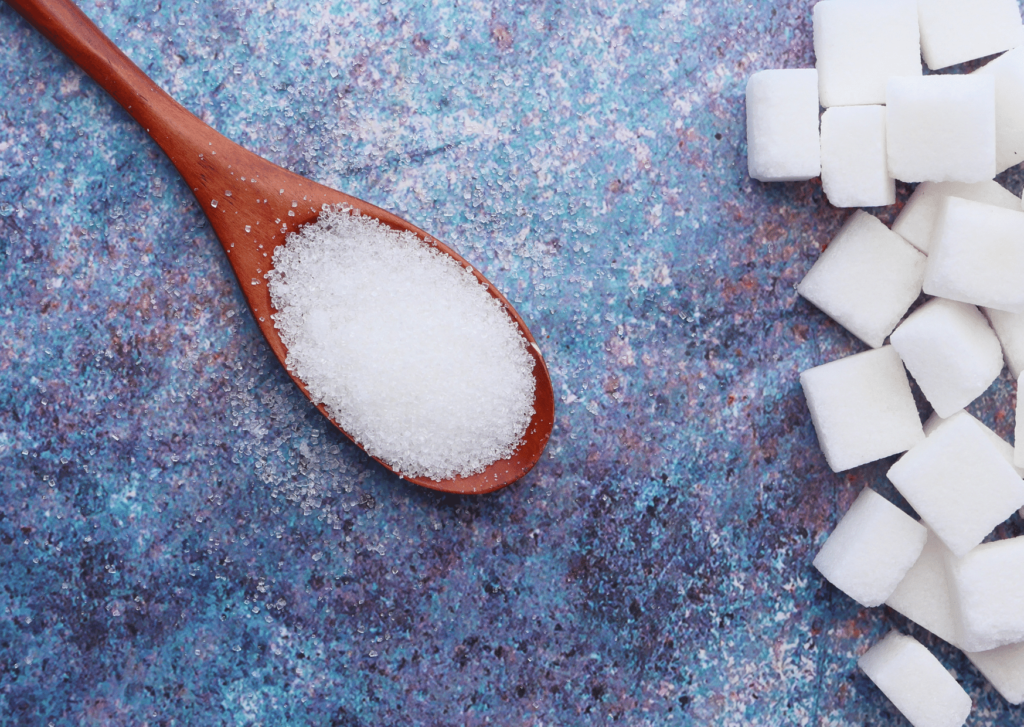 Scientists generally classify carbohydrates according to the number of molecules bound together: monosaccharides, disaccharides, polysaccharides.

Monosaccharides have only one sugar molecule. The ones that are nutritionally vital are fructose and glucose. And the most important for the body is ribose (the sugar in DNA).

Not all simple sugars or monosaccharides are processed in the same way by the body.

For example, fructose is primarily converted into glucose by the liver and tends to promote fat production more than other sugars.

Among the disaccharides, we find sucrose (table sugar), which contrary to what we think is in fact made up of two sugars, glucose and fructose. It is generally the most consumed sugar in industrialized countries.

Lactose, another disaccharide, is made up of a molecule of glucose and a galactose, a combination found in milk. It is the carbohydrate with the least sweet taste (fructose being the one with the sweetest taste). The problem with lactose is that many people suffer from intolerances which cause all kinds of gastrointestinal issues. This is why it is often mentioned on the labels of some protein powders that they do not contain lactose.

Polysaccharides (complex carbohydrates) are represented by starches and dietary fiber.

What are the names of carbohydrates? 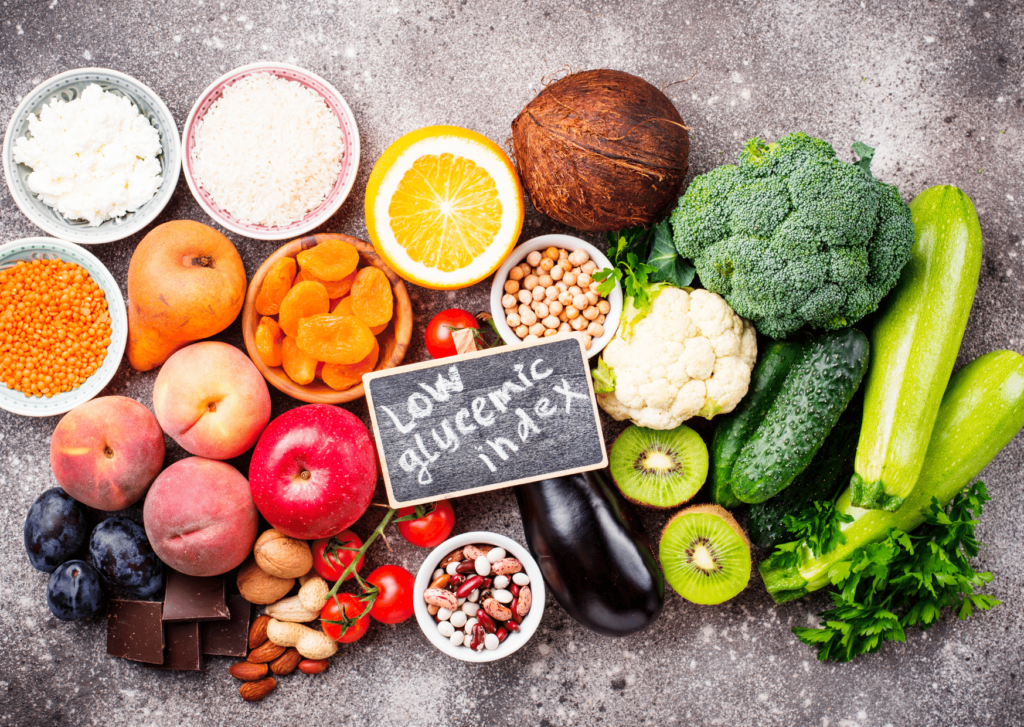 The glycemic index is used to classify foods according to their effects on blood sugar levels. The benchmark is glucose itself which has a GI of 100. The closer to this value, the higher the GI.

Carbohydrates with a high glycemic index (GI above 70) pass quickly into the blood (as glucose) after ingestion, causing a sudden rise in blood sugar. This results in a great secretion of insulin to bring down the amount of sugar in the blood.

Carbohydrates with a low glycemic index (GI below 55) slowly convert to glucose in the intestine before passing into the blood. Insulin secretion is therefore less sudden. Blood sugar therefore remains more stable over time.

Carbohydrates with an average glycemic index have a GI between 55 and 70.

Why is the GI unreliable?

Although the glycemic index seems to be considered essential by those who are on a diet, it has no real use for most of our meals. If we eat potatoes with an omelet, the passage of sugar from the potato will be slowed down thanks to the slower digestion of proteins and lipids in the eggs.

There are other ways to categorize foods based on their impact on blood sugar. The glycemic load, for example, is the amount of carbohydrate in a serving of a food, multiplied by its GI, then divided by 100.

So although French fries have a very high GI, since they contain less carbohydrates, their glycemic loads are the same as an equivalent amount of oatmeal. Of course, these foods have nothing to do with nutrition and it is much healthier to eat oatmeal that is high in protein and good fat, rather than French fries that are high in bad fat. But if we only look at their impact on blood sugar, little or no difference.

For those who want to go even further, there is what is called the insulinemic index. The latter reflects the secretion of insulin caused by different foods. It is not useful to master all these things if you are in good health. All these indexes are more intended for people with diabetes or obesity symptoms.

Once the vital requirements for essential nutrients are met, the energy requirement can be met by protein or fat.

Our body is indeed able to manufacture and store the glucose it needs. For this reason that one can follow a ketogenic diet (without sugar) without problem.

Indeed, humans have not always lived with an abundance of food and especially sweet products. Rather, they lived millions of years of hunting and gathering, so mostly on a diet based on protein and fat, and very little carbohydrate.

In such case, the metabolism turns to ketones as a source of energy from fatty acids. 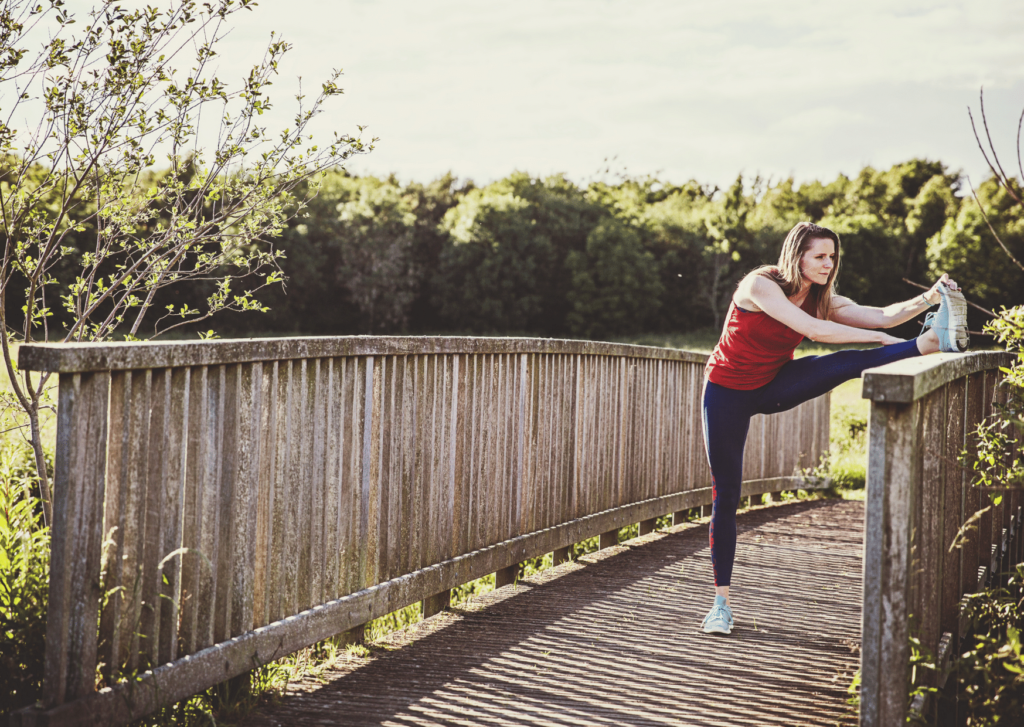 Carbohydrates before a workout

Namely, another study quite clearly determined that solid or liquid carbohydrates had identical benefits on endurance training when consumed during exercise.

The question is: could we have the same improvement in bodybuilding?

Unfortunately no, many studies show that taking sugar before a workout was not beneficial in terms of performance. When you do a short, intense effort, you can rely on blood glucose for fuel even if your muscle glycogen stores are low.

One exception, if your last meal was more than 10 hours ago, you can take a drink composed of glucose or glucose polymer (maltodextrins for example): 30 to 60 grams, one hour before starting your session.

Carbohydrates after a workout

Yes, most specialists agree that after a workout, a snack containing carbohydrates with a high glycemic index is useful in facilitating glycogen resynthesis.

Carbohydrates with a high glycemic index will also activate the production of a very powerful anabolic hormone: insulin. This hormone will stop the catabolism caused by your intensive training, and will promote the assimilation of the proteins provided by your whey protein.

Dietary fiber is a family of carbohydrates that the body cannot digest. Fiber therefore does not provide calories, and some (pectin from apples, fiber from carrots and oatmeal) help evacuate cholesterol by fixing bile salts which thus escape reabsorption. It cannot be said that fiber is one of the essential nutrients. No disease results from a lack of dietary fiber.

On the other hand, people who want to lose weight will have a few advantages with the consumption of fiber: it fills the stomach without calorie intake, causing a feeling of fullness. Fiber is therefore a powerful natural appetite suppressant and also has many beneficial effects: 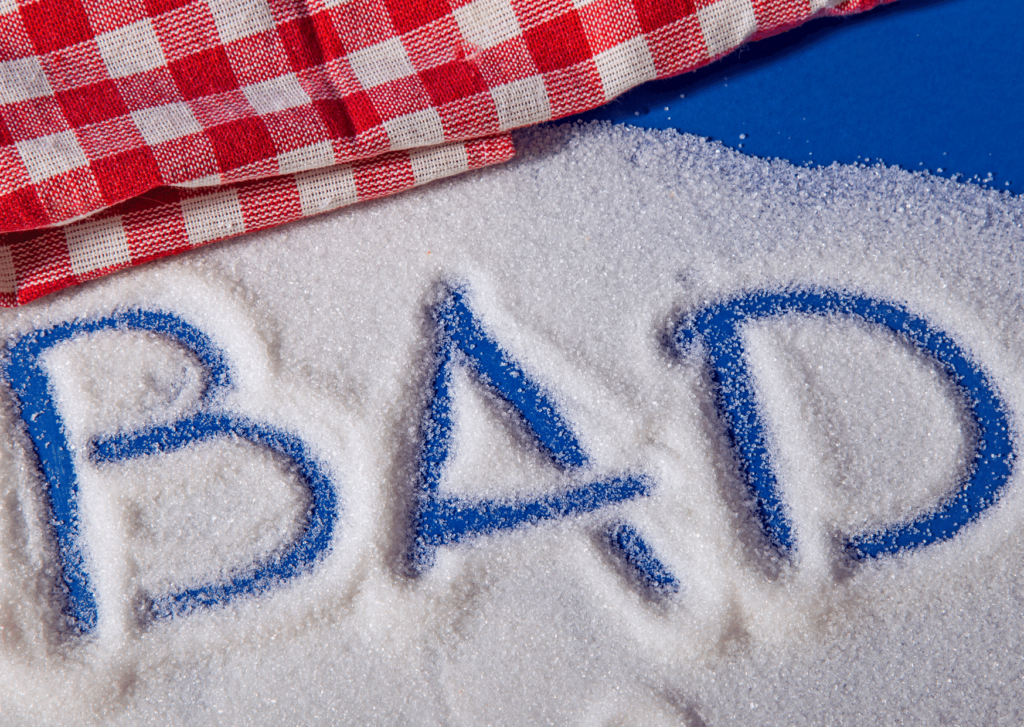 From all sides, we hear about the harmful effects of sugar.

Is it really as bad as they say? The answer depends on the type of sugar and the amount. Regarding industrial sugar: 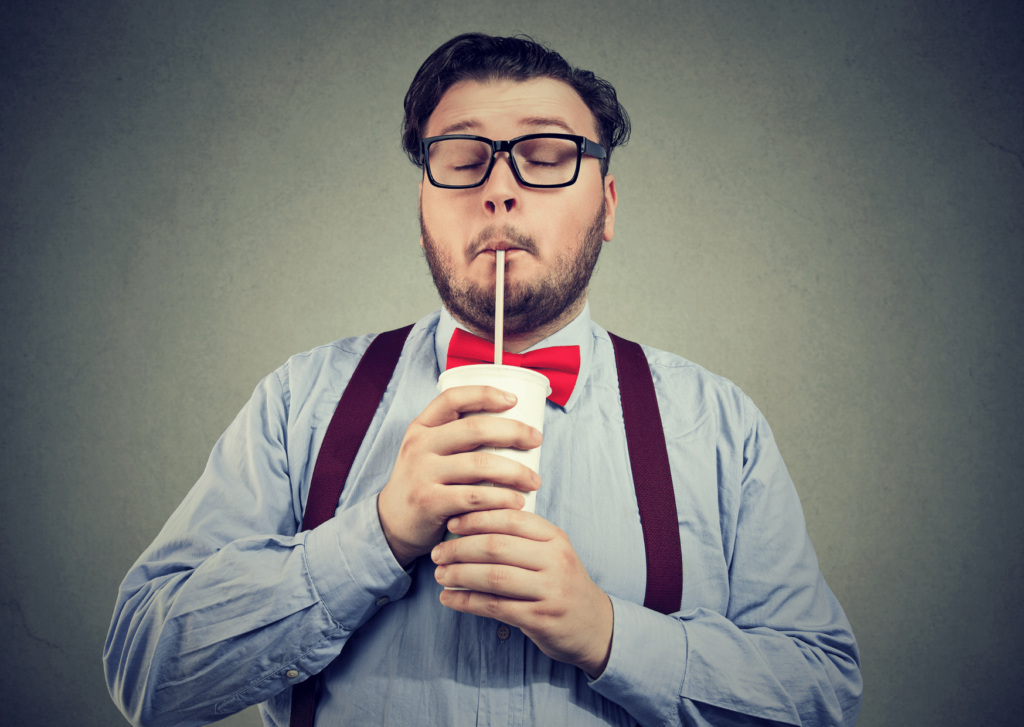 This sugar is respondent of maintaining a low blood glucose level (or hypoglycemia) by a vicious circle:

It is this phenomenon that prompts us to eat while our energy needs are met and ultimately results in obesity.

Should we stop eating sugar?

Certainly not. Carbohydrates are great nutrients for exercise and if you are an athlete, it is important to eat them to provide your muscles with energy. You just have to not eat too much of it and especially not to consume the bad sugars, those that will make your blood sugar explore (sodas, fruit juice, etc.)

Many people are forced to give up sugar for all kinds of reasons. But they don’t have to deny themselves the sweet taste, thanks to the sweeteners.

Among them we find:

We hope you found this guide useful for you as a dieter, an athlete, or both. Tell us which carb-rich foods you take before or after a workout session? and why? 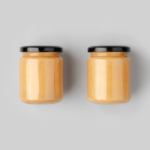 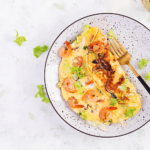