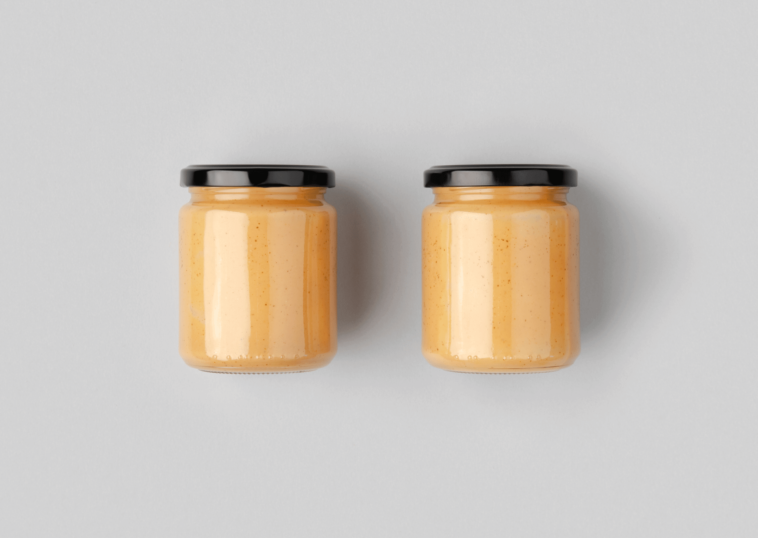 Both almond butter and peanut butter consist of just one ingredient – almonds and peanuts, respectively. However, not both belong to the nut family. Although peanuts have “nut” in their name, according to the botanical definition, peanuts are legumes. Almonds are actually not nuts, but stone fruits, since they are the core of a fruit.

Peanuts require tropical or subtropical climates to grow. That is why their main growing areas are in South America and Africa in Senegal and Nigeria. But peanuts are also grown in Asia, Spain and the south of the USA.

Almonds grow on trees and are closely related to cashews and walnuts. Almost 80 percent of all almonds in the US are harvested in California. In addition to California, for example, almonds also grow in Spain and Middle Eastern countries.

In contrast to the peanut plant, almond trees need a lot of water to grow. In addition, their flowers must be pollinated by bees. The peanut plant is not dependent on bees as it is self-fertilizing.

The water-intensive almond production has a significant impact on water availability in the growing areas. For this reason, the cultivation of almonds is viewed critically with regard to the sustainable use of resources. 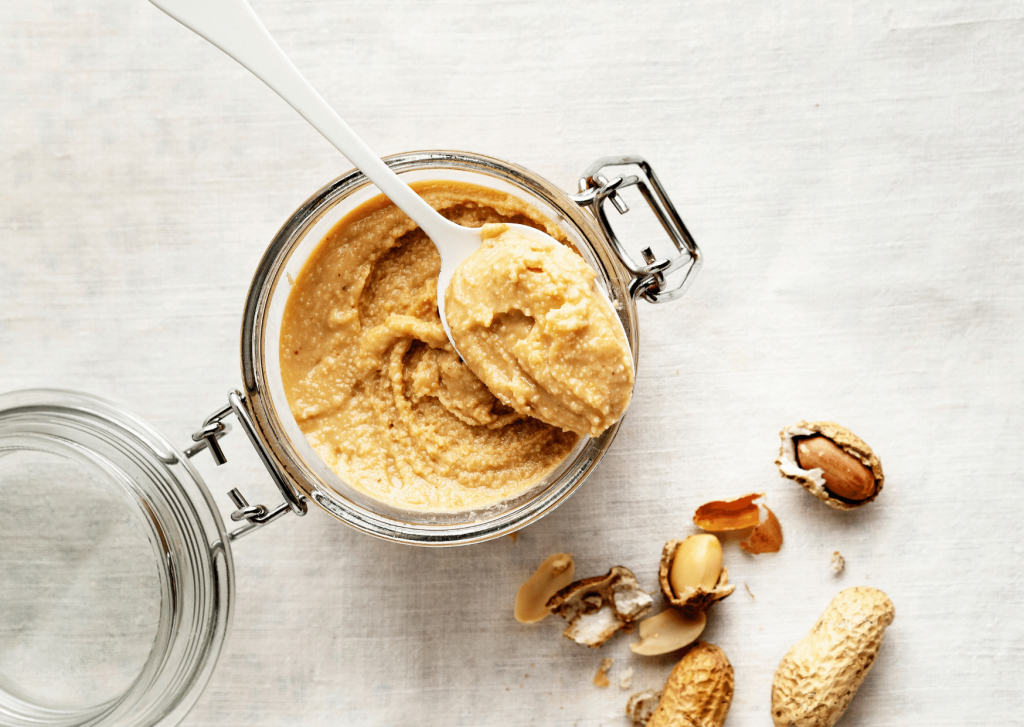 Almond butter can be made from both raw and roasted almonds. The peanuts for peanut butter are basically roasted.

Almond butter and peanut butter can be used in many ways in the kitchen. They taste great as a spread on bread, a creamy extra in a smoothie, or eaten with fruits.

The abbreviation RDI is English and stands for “recommended daily intake”.

Almond butter and peanut butter do not differ much in their ingredients. Peanut butter contains slightly fewer calories and more protein than almond butter.

Both are high in fat. Most of the fat in almond butter and peanut butter also consists of valuable monounsaturated and polyunsaturated fatty acids. 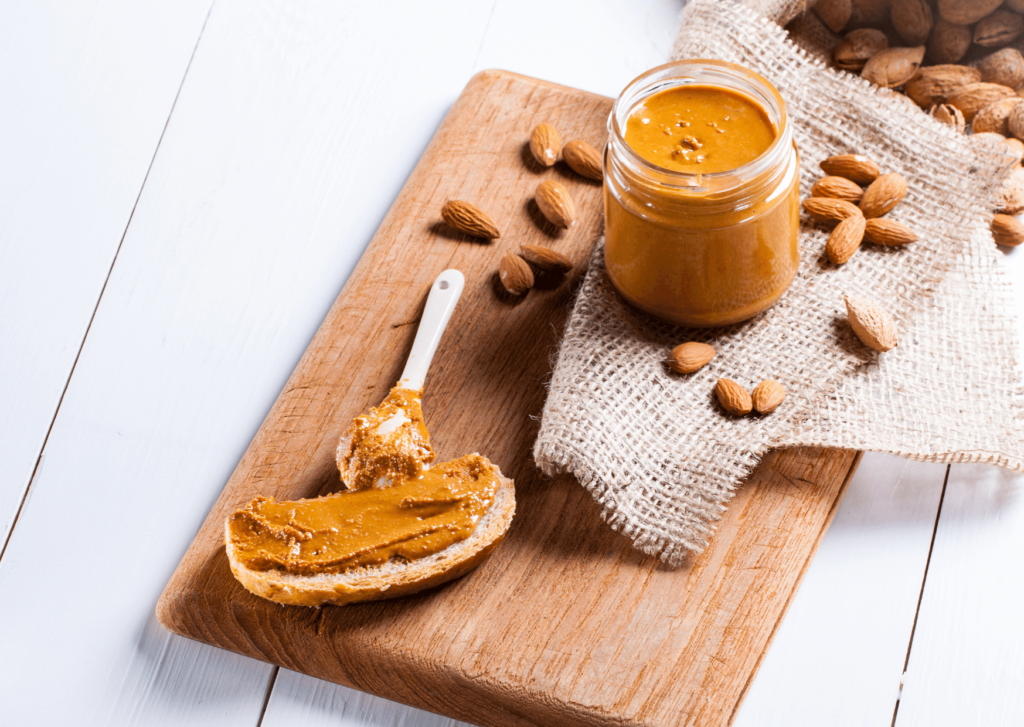 The table above shows that peanuts have a similar nutritional composition to almonds or other nuts. That is why they are often counted among the nuts in health assessments.

Regular consumption of almond butter and peanut butter, has the following health benefits:

Both almond butter and peanut butter have some health benefits. For example, they lower cholesterol and blood pressure and protect against coronary heart disease.

Peanut butter VS almond butter: which is healthier?

The price of almond butter does not represent a higher health value. Almonds are simply more expensive to produce because they consume a lot of water.

The detailed comparison of almond butter and peanut butter shows that neither of the two can be rated as healthier. Peanut butter contains more protein and slightly fewer calories than almond butter, but almond butter scores with a higher proportion of minerals and vitamins.

So there is no winner in this duel. Both almond butter and peanut butter are recommended from a health perspective.

However, when buying the products, you should make sure that they really only consist of one ingredient, namely almonds or peanuts, and that they have not been fortified with sweeteners, fats or other additives.

Almonds grow on trees and belong to the stone fruit family. Peanuts grow in pods under the ground and are therefore considered to be legumes.

Almond butter and peanut butter do not differ much in their ingredients. Peanut butter contains slightly fewer calories and more protein than almond butter. In return, almond butter scores with a higher proportion of some minerals and vitamins.

Both have health benefits: for example, they lower cholesterol and blood pressure and protect against coronary heart disease.

Almond butter and peanut butter are equally healthy. When purchasing the products, however, you should ensure that they only consist of one ingredient, namely almonds or peanuts, and that they do not contain sweeteners, fats or other additives. 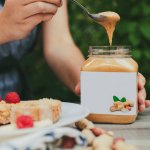 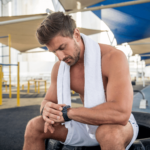